Chat with us, powered by LiveChat
Login or Register
RoHS Compliant

Cleanroom Sticky Mats have multi-layered clean-film with adhesive. They significantly reduce traffic-borne contaminants, removing up to 95% of particles at the .30 micron range. These mats are designed to pull off dirt or debris from foot traffic from contaminating the cleanroom. Each layer of the mat peels off easily to reveal a new clean surface. When one layer is saturated with debris, simply peel it off and discard, leaving a fresh layer of protection. An acrylic adhesive is used to resist microbial growth. Bertech’s Cleanroom Sticky Mats are packaged as 30 disposable sheets in a box and sold as a case of 8 boxes, or 240 sheets. Available in white and blue color. Frame is not included. 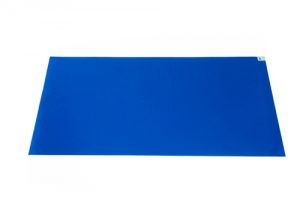 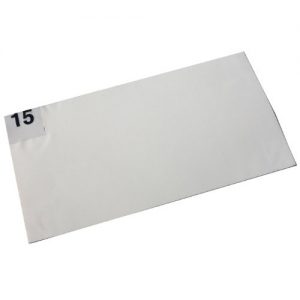